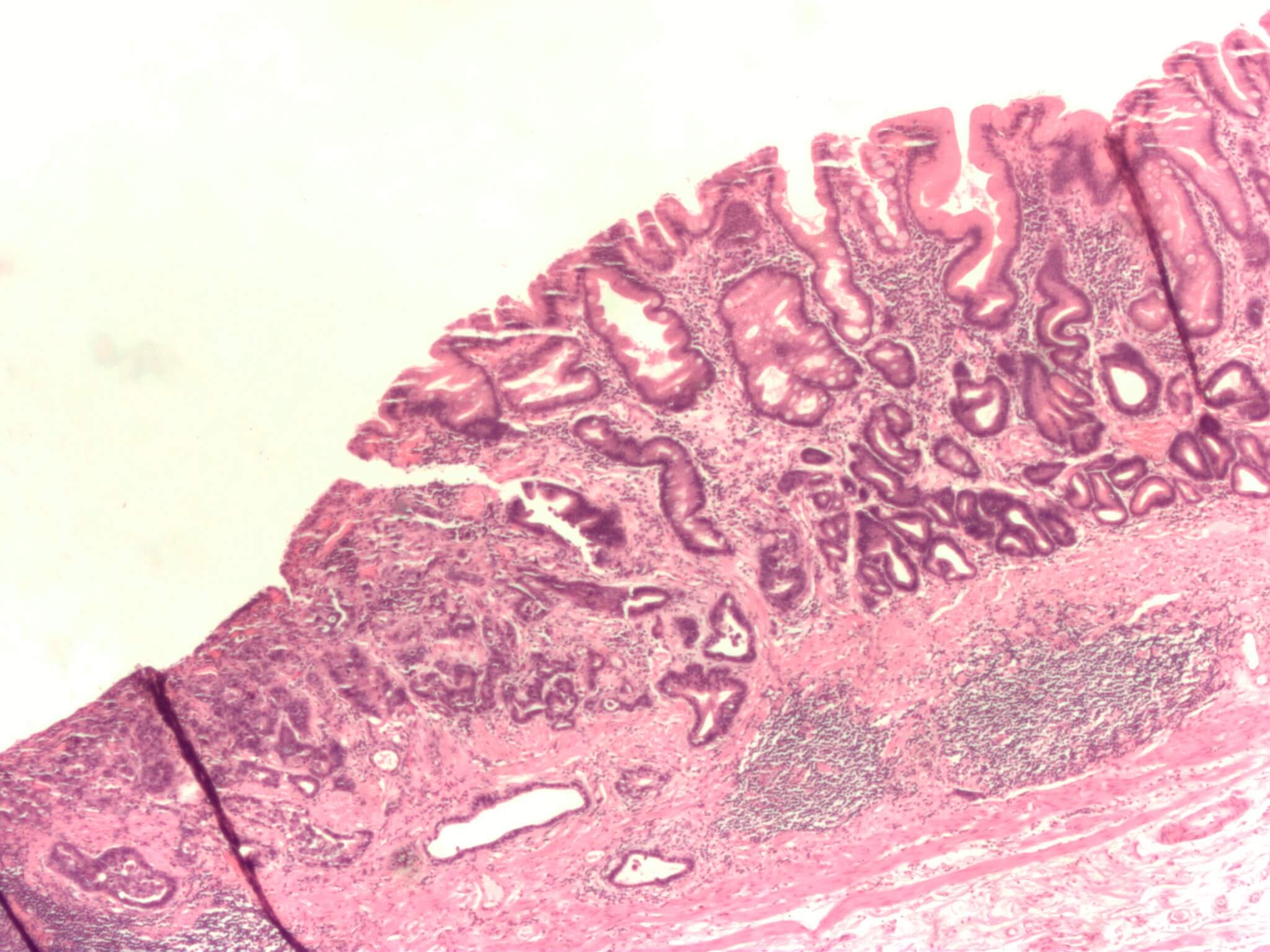 The study analyzed the behavior of tumor cells and what would be the factors that cause their rapid proliferation and spread throughout the body. With this, the possibility of looking for new therapies to counteract this disease opens up.

«My dream is that this could be one more therapy to fight cancer.» With these words, the doctor in Biological Sciences and researcher at the Millennium Nucleus MiNuSPain, Claudio Coddou, referred to his latest publication related to an extracellular phenomenon that could shed light on the fight against the proliferation and progression of gastric cancer. Disease for which more than 5 thousand cases are reported annually in Chile, being the main cause of death related to malignant tumors in our country.

In the research, recently published in the journal Pharmaceutics, and in which the research group from the Universidad Católica del Norte in Coquimbo participated together with the team of Dr. Francisco Vázquez-Cuevas from the Institute of Neurobiology of the National Autonomous University of Mexico, analyzed the behavior of different purinergic receptors, and one of the possible consequences of the secretion of adenosine triphosphate (ATP) and other nucleotides related to the extracellular environment. What is this and what is its relationship to cancer? Before, it is necessary to explain what purinergic signaling means in cellular behavior.

In 1972, the British neurobiologist Geoffrey Burnstock suggested that ATP, in addition to its effects as an energy source in various intracellular processes, could act as a signaling molecule in the external environment. That is, ATP can leave the cell and perform functions other than metabolic tasks in bioenergetics. This ability of ATP and other nucleotides to act at the extracellular level is what was called «purinergic signaling.»

«One of his first theories was precisely in the digestive system, in the sympathetic and parasympathetic endings, where he noticed that there was an effect that was not mediated by norepinephrine or acetylcholine, which are the classic transmitters of these systems», Coddou details. respect.

Returning to the study published by the MiNuSPain researcher, it was possible to conclude that there is a relationship between the release of ATP to the extracellular medium, and the potential to proliferate tumor cells in the digestive tissue. “We saw that the expression of a receptor (P2Y2) increases, an event that occurs in several types of cancer, and that its activation promotes tumor growth. We also noticed that another receptor (P2X4), corresponding to an ion channel that seems to have a protective effect in this type of cancer, decreases ”, explained the biologist.

In tumor cells, more ATP is released than in healthy cells, and they stimulate their neighbors to grow uncontrollably. This matches what happens in cancer, where tumor cells begin to grow, divide, and lose their differentiation, allowing the cells to proliferate and migrate throughout the body.

Claudio Coddou details that “by increasing the expression of the P2Y2 receptor, and reducing that of P2X4, the balance that exists in a normal cell is lost. In tumor cells this balance is lost and the epithelium-mesenchyme transition is stimulated ”. This means that when epithelial cells become tumors they begin to lose their normal shape, location and function in the tissues. This process is called dedifferentiation, and it is a key feature in cancer to divide and spread more easily, causing metastasis in the body. A way to fight cancer

“This information could allow us to use these receptors as possible biomarkers, or as a therapeutic target when using drugs to inhibit or activate these receptors. These could be future therapies against cancer, if the patient has the cellular characteristics of the study we have done ”, added Coddou. This study is also an approach to constitute a new target to combat gastric cancer.

In order to develop this research in the future, Coddou specified that tests should continue on the expression and characteristics of these receptors in the digestive system. He also adds that cancer can manifest itself in multiple ways, so it must be analyzed whether these expression profiles manifest in the same way in all people.

This therapeutic approach, based on the expression of biomarkers, is something commonly observed in targeted molecular therapy for cancer, or target therapy. There, for example, a treatment with monoclonal antibodies against the HER2 receptor is indicated in patients who present a significant overexpression of said receptor. This strategy allows adequate therapy to meet the specific needs of each patient.

Cancer-related pain is also a path that could be opened with this research, since the increase in cellular metabolism, and consequently the growth of the tumor, «produces a greater release of ATP to the extracellular environment, which can stimulate the receptors purinergics that are also present in sensory neurons related to cancer-related pain, ”said Coddou.