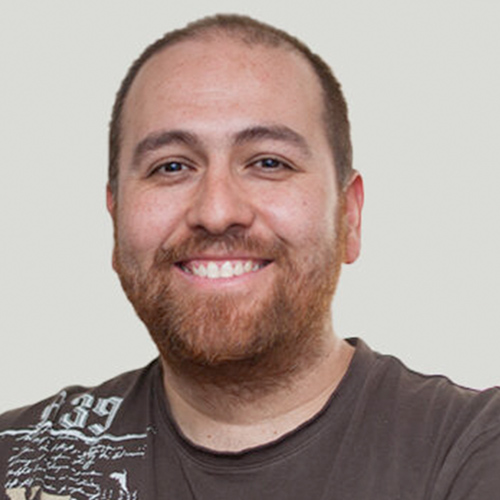 Following his postdoctoral training at the University of Zurich, Switzerland (2008-2013), his career as an independent researcher began as Assistant Professor (2013-2017) and has continued as Associate Professor (2018- present) in the Department of Physiology of the Universidad de Concepción.

Dr. Yevenes is the head of the Laboratory of Neuropharmacology. His research group focuses on the study of GABAA and glycine inhibitory receptors in the context of chronic pain. The group aims to the identification and characterization of new inhibitory receptor modulators with activity against chronic pain, together with the characterization of novel signaling pathways and mechanisms underlying central sensitization at the level of the spinal cord. His research group is currently funded by an ANID-FONDECYT grant and by the Millennium Nucleus for the Study of Pain (MiNuSPain).

I started my scientific life by studying Biochemistry in the Faculty of Pharmacy at the Universidad de Concepción (1995-2002). Afterwards, I started my doctoral training in the Faculty of Biological Sciences (2002 to 2007). My academic experience in Chile was largely enriched during my period of postdoctoral training at the University of Zurich, Switzerland (2008-2013). After the training described above, my career as an independent researcher formally started as Assistant Professor (2013-2017) and has continued as Associate Professor (2018-present) in the Department of Physiology at the Universidad de Concepcion, Chile. My current assignments involve research activities, as well as many teaching and administrative duties.

During my doctoral training at the Universidad de Concepción (2002-2007), my work experience was highly satisfactory. My doctoral period had a very outstanding scientific productivity, reflected in five articles published in ISI journals as first author and other seven as co-author. This list includes publications in high-ranked journals such as Nature Neuroscience, PNAS and Journal of Biological Chemistry. Furthermore, my scientific work has been recognized by the national scientific community with several awards and scholarships, including the «Award for Best Undergraduate/Master Thesis 2002», the «Prize for Best Doctoral Thesis 2007» (both granted by the Chilean Foundation for Cell Biology) and the «Chile Bicentennial 2007 Award» for the best doctoral thesis on basic sciences of the country in 2007. My academic experience in Chile was largely enriched during my period of postdoctoral training at the University Zurich, Switzerland (2008-2013). My performance as a postdoctoral researcher at the Institute of Pharmacology and Toxicology has generated 10 publications, which include articles in prestigious journals such as Physiological Reviews, Annual Review of Pharmacology and Toxicology and PNAS. My scientific work has been also recognized with independent funding (Forschungskredit der Universität Zürich, 2011-2012). These achievements allowed me to increase my scientific competitiveness and strengthen my career as an independent investigator.

My current stage as assistant and associate professor have been successful in terms of academic and scientific growth. My scientific work has been recognized nationally with three successive regular FONDECYT grants covering from 2014 to 2025. In terms of publications, my research group has managed to publish 20 articles in ISI journals from 2015. The publication list includes articles on high-ranked journals such as The Journal of Clinical Investigation, British Journal of Pharmacology, Nanomedicine and Nature Communications. Our group has generated more than 60 poster presentations at national and international conferences. Our research group is currently focused on the design and characterization of the molecular mechanisms and behavioral effects of novel compounds modulating neuronal glycine and GABAA receptors, with a special focus on natural and synthetic molecules with activity against chronic pain targets. We aim to integrate molecular, cellular, electrophysiological, structural, and behavioral aspects of the receptor-drug interactions. We are convinced that these investigations will give relevant information towards the development of potential drugs targeting inhibitory receptors or other key targets in chronic pain.

In terms of academic duties, I am a regular lecturer on undergraduate and postgraduate courses with focus on neuroscience. At the undergraduate level, I have completed 12 full courses as head teacher, and I have participated in more than 70 formal courses between 2014 as a regular lecturer. At the postgraduate level, I am the Head of the Master program in Neurobiology (2018- present) and I am member of the academic committee of the PhD program in Biological Sciences (2019- present), both at the Universidad de Concepcion. From my lab, I have contributed significantly to the scientific training and academic development of many doctoral, master, and undergraduate students. To date, five undergraduate and seven Master theses have been completed under my supervision. In addition, three doctoral and two master students are currently performing thesis work in my research group.

Finally, my academic expertise has also served the national and international scientific community.  I am currently a regular member of the Study Group Biology 2 at the National Agency for Research and Development (2018- present) and I have participated as a reviewer of many national competitions. In addition, my expertise has contributed to many peer-reviewed journals in the areas of pharmacology, toxicology, biophysics, and neuroscience.

Headline: Antihyperalgesia by alpha 2-GABA(A) Receptors Occurs Via a Genuine Spinal Action and Does Not Involve Supraspinal Sites 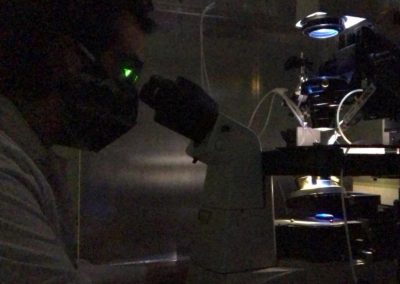 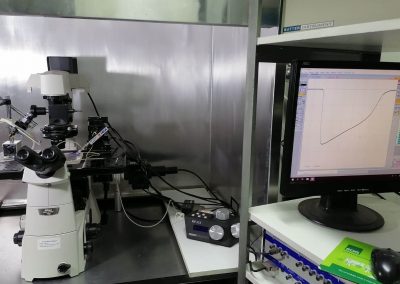 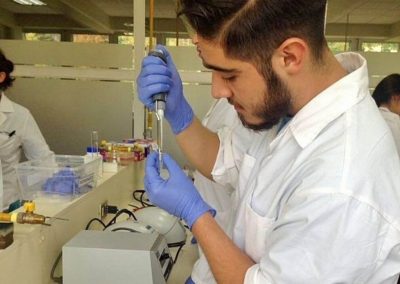 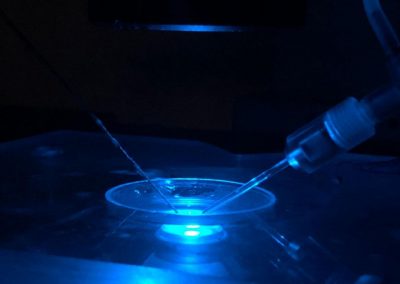 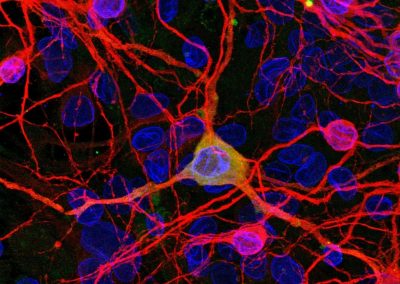